A truly amazing Island thanks to its diversity, weather and authenticity... Discover Tenerife's colours, flavours, sunshine and volcanic essence. A place with its own exclusive charm.

Tenerife is the largest of the Canary Islands and the only one to have two international airports, which means that it is no more than between two and four hours flying time from the Spanish mainland and the rest of Europe.

Tenerife has the most authentic carnival; it has the highest peak in Spain – the breathtaking Mount Teide, of 3,718 meters (12,200 ft)-; and the annual average temperature is 22 degrees. That is why, December and August are closer here than anywhere else.

Tenerife's climate is renowned for its mild summers and relatively warm winters, as well as the constant presence of the sun pretty much all year round. With temperatures ranging from lows of 17 ºC (62 ºF) in winter and highs of 25 ºC (77 ºF) in the hotter months, the atmosphere is cooled by the sea breeze and the trade winds. Moreover, the Island's unique orography gives rise to varying weather conditions in different areas, to the point that you could find yourself playing in the snow on El Teide's slopes in the morning and sunbathing or swimming on the south coast in the afternoon. 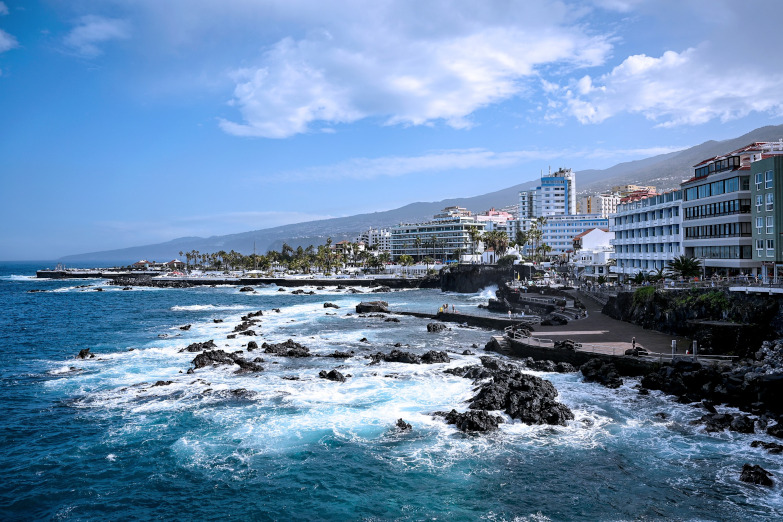 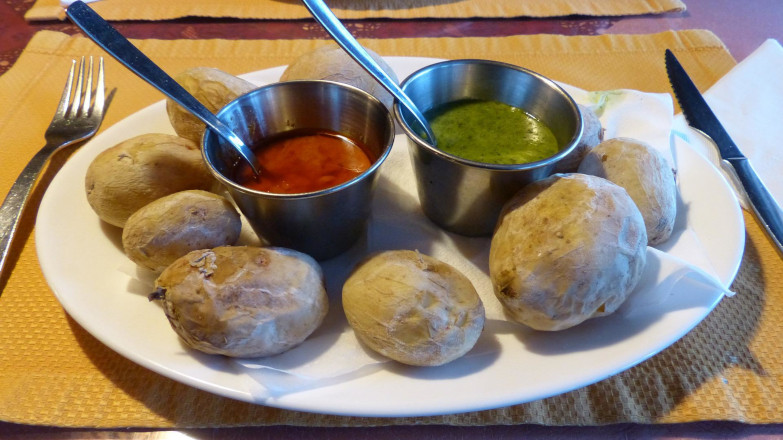 The Island's varied climate and landscapes have their effect on its exquisite gastronomy. Its cuisine is simple yet delicious, made using the products yielded by the land. It is rich in fruit, much of which is tropical, vegetables, with varieties that seem particularly exotic to visitors, fresh fish, meat and potatoes. These potatoes are meant to be sampled with the Canary Islands' most international sauce: mojo (which can be red or green or seasoned with paprika, black pepper or the local variety of red peppers).

The Metropolitan Area is the heart of Tenerife's bustling life. Together, Santa Cruz and La Laguna (UNESCO World Heritage Site) provide many of the cultural, shopping and leisure options you will find on the Island, as well as boasting a wealth of historic and architectural heritage, museums, large parks and squares. Tradition and modernity merge in Tenerife's two largest cities, which are perfectly connected. They also have beautiful natural landscapes and their own beaches.

More information about Tenerife at: https://www.webtenerife.co.uk/tenerife/ 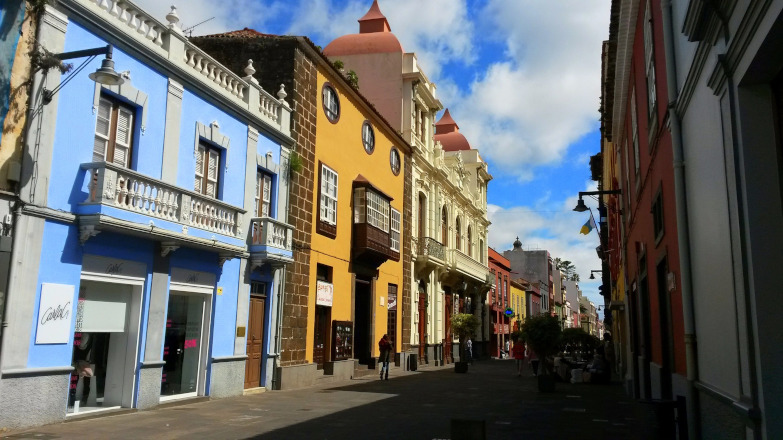 We recommend you book flights to Los Rodeos Airport in the North of Tenerife, as it is only 11 km, some 15 minutes from Santa Cruz. Tenerife South Airport (Reina Sofia) is about 65 km from Santa Cruz, and the journey takes about one hour.

For transfers to and from Tenerife North Airport (Los Rodeos):

For transfers to and from Tenerife South Airport (Reina Sofía): 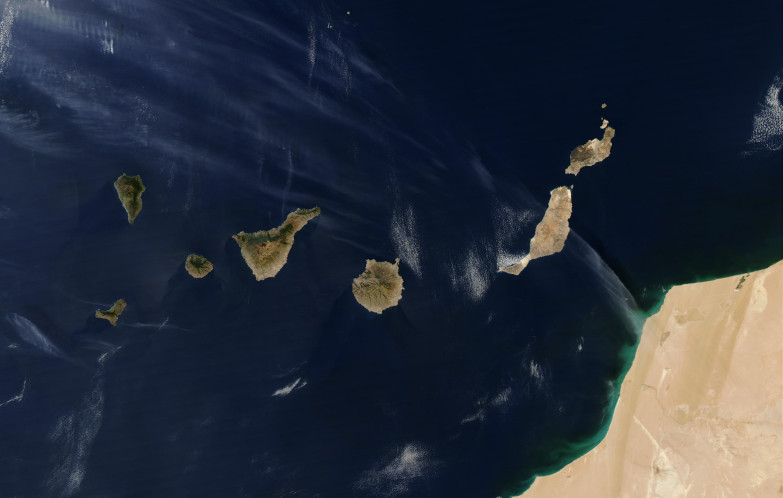 The legal tender used in Tenerife is the euro. If you are traveling from a country outside the eurozone, you will be able to change money by showing your passport at a number of exchange offices located in tourist areas. You can also get euros from your hotel establishment. Bear in mind that shops and restaurants do not accept payment in any other currency.

The voltage in Tenerife is a 220-volt alternate current and 50 Hz, the same as in the rest of the Canary Islands. Plugs have two round prongs the same as in continental Europe.

If you are coming from the UK, you might want to bring an adapter with you. Visitors from the USA will also require a voltage converter.

If you would like the Organisers to book your accommodation and/or travel arrangements, please contact the Official Agency that has been designated by the Organisers for the Conference:

The voltage in Tenerife is a 220-volt alternate current and 50 Hz, the same as in the rest of the Canary Islands. Plugs have two round prongs the same as in continental Europe.

For activities at Tenerife, we recommend you SENDA.

Senda Ecoway is an interface between travelers and experts in responsible tourism.

Senda Ecoway’s goal is to serve as a portal for tourism experiences based at all times on a common concept: sustainable mobility. You can choose your activity and make a reservation by clicking below.