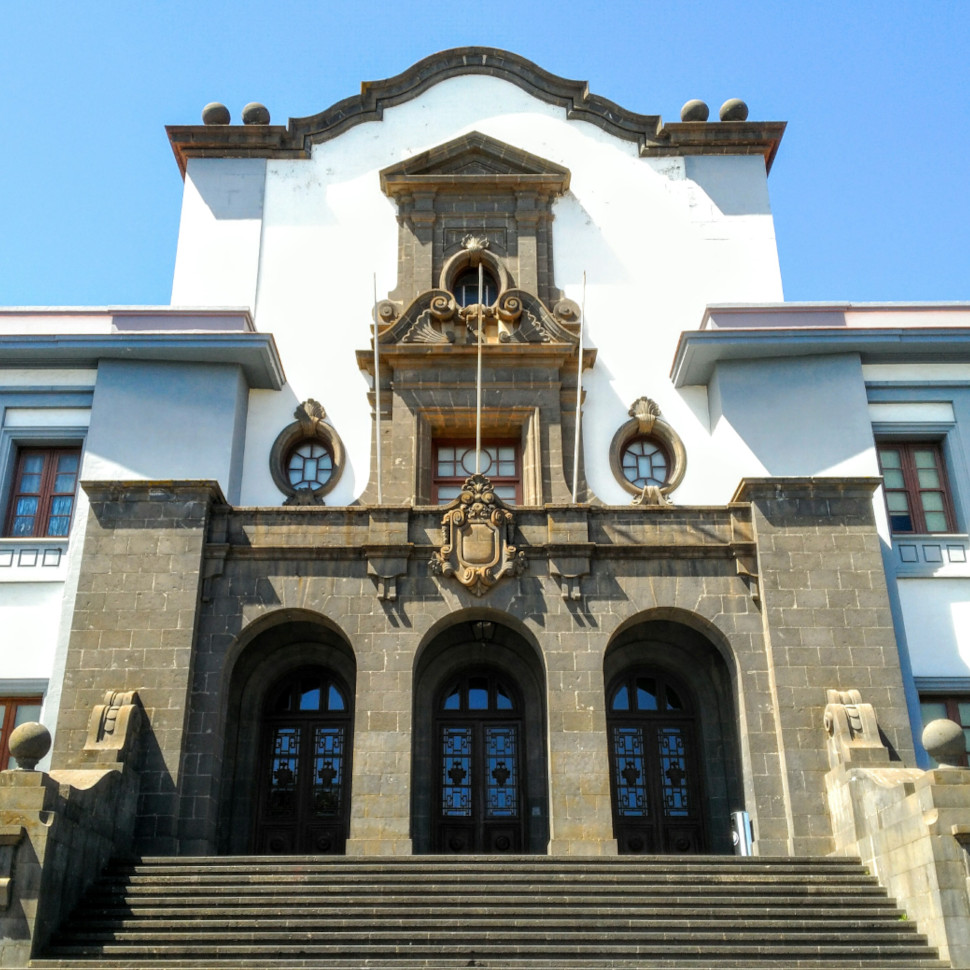 SETE 2022, the seventh Annual International Symposium on Emerging Technologies for Education is in conjunction with ICWL 2022 organized by the University of La Laguna and the Hong Kong Web Society. SETE 2022 is open to the public for organizing a workshop or track to achieve diversity in the symposium.

All accepted papers presented at the conference will be published as a volume in Springer Lecture Notes in Computer Science (LNCS).

Metaverse is one of the hottest topics nowadays. One of the main focuses is to build an immersive experience in the virtual world. This in fact has been a goal of web-based learning (WBL) for years. Do we have to redefine WBL to adapt the Metaverse setting? What kind of technology do we need for doing this? Someone may say XR is all you need, given the idea that immersion is the one that marries these two up. Others do not agree with the argument that Metaverse itself is a new concept of virtual reality which is under intensive development. While these questions remain open, we are calling for your participation. The submissions should be the original work reporting the latest research, applications, or protocols toward immersive Metaverse WBL. We are open to different conceptions and encourage the authors to be creative about the immersion, WBL, and Metaverse. 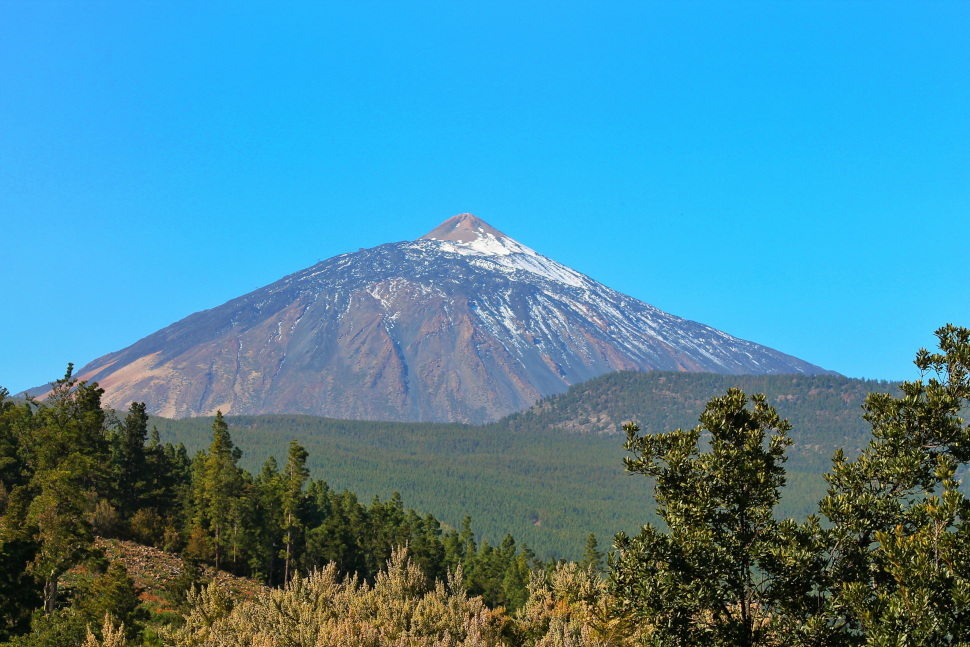 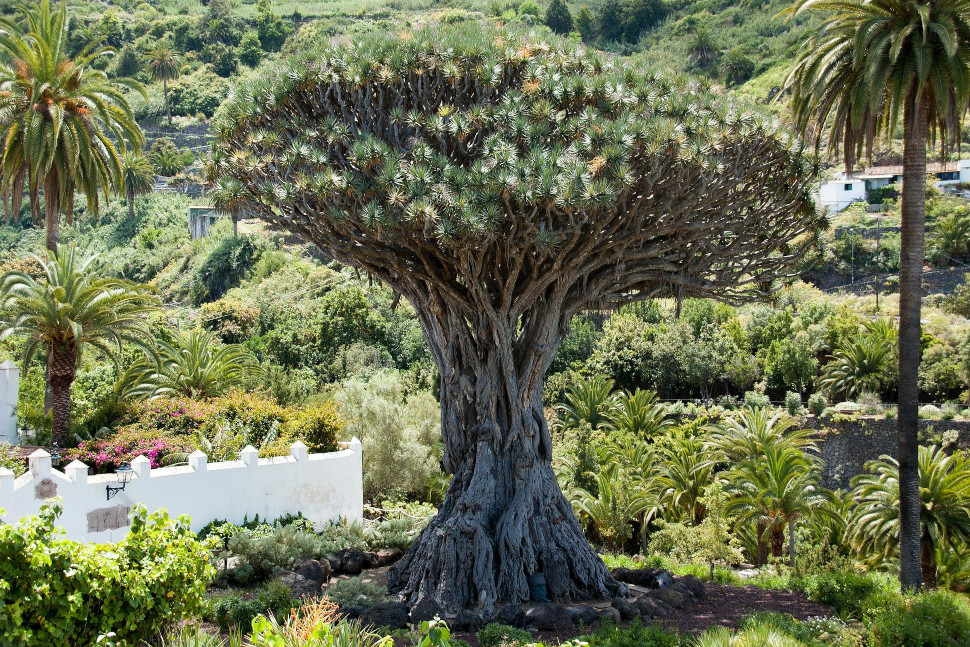 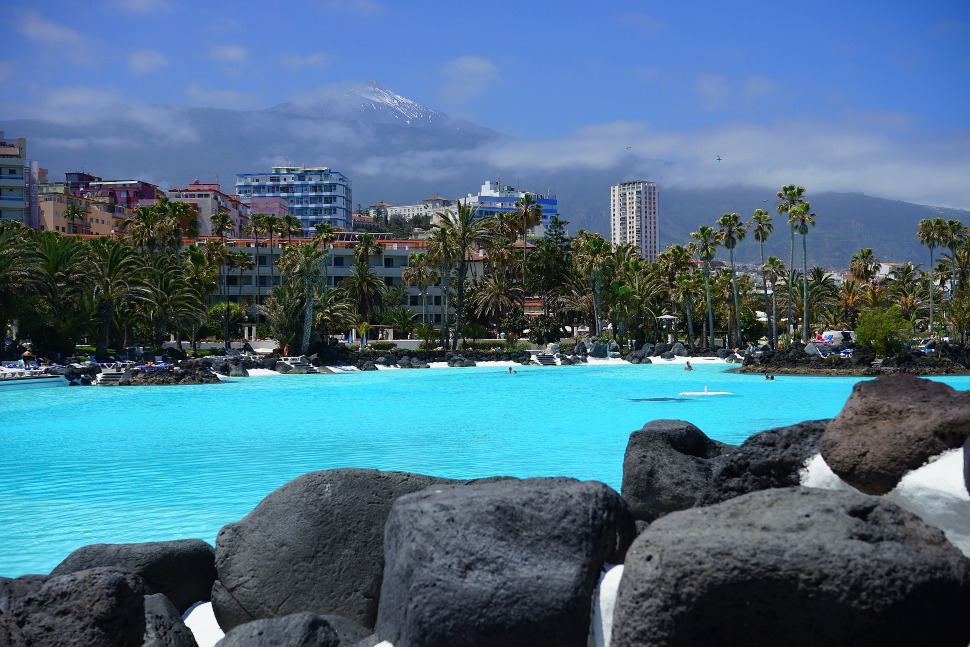 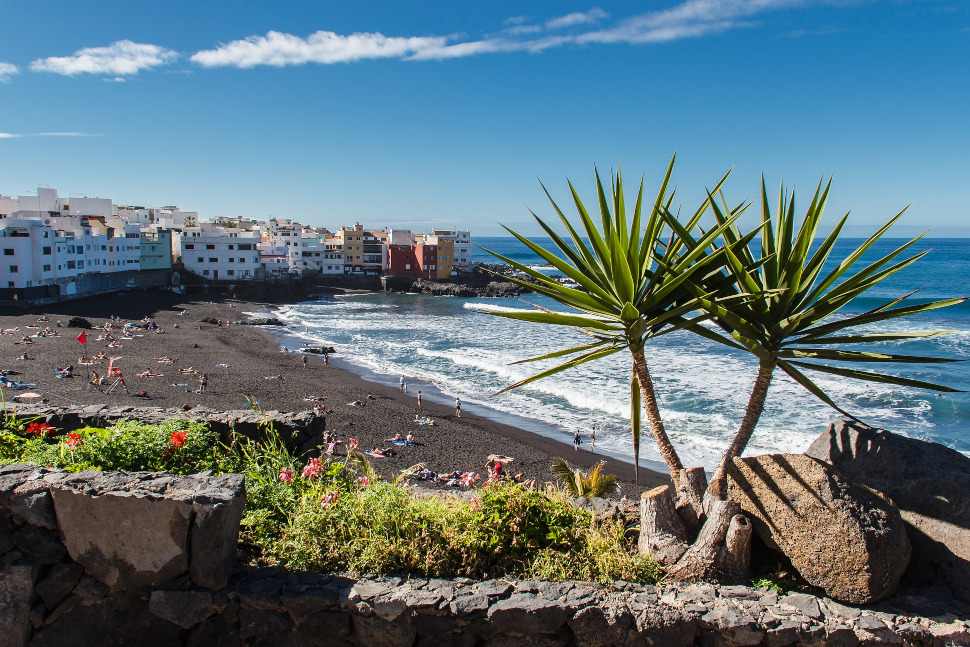 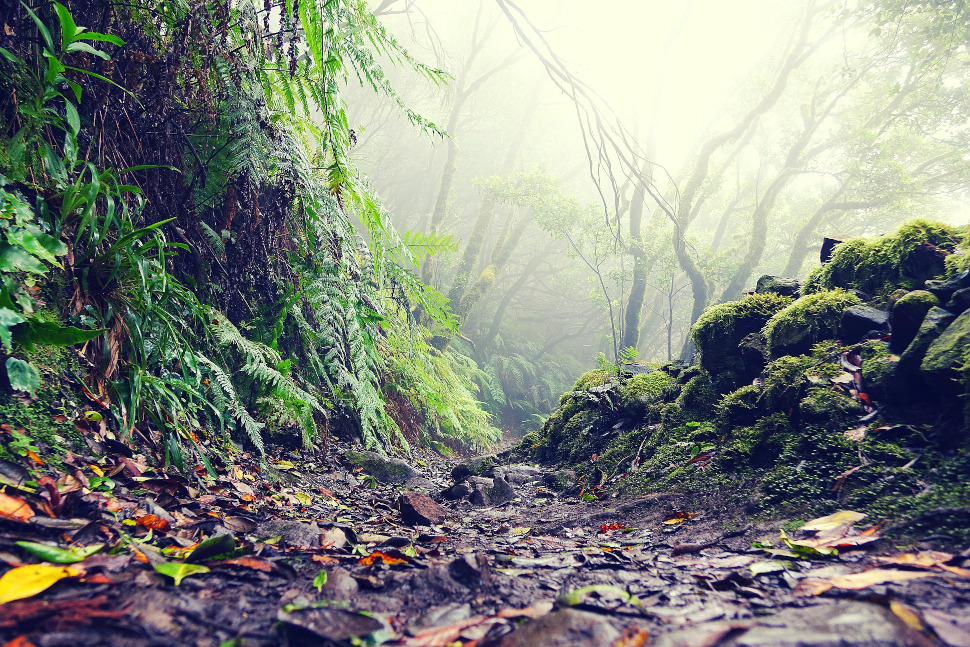 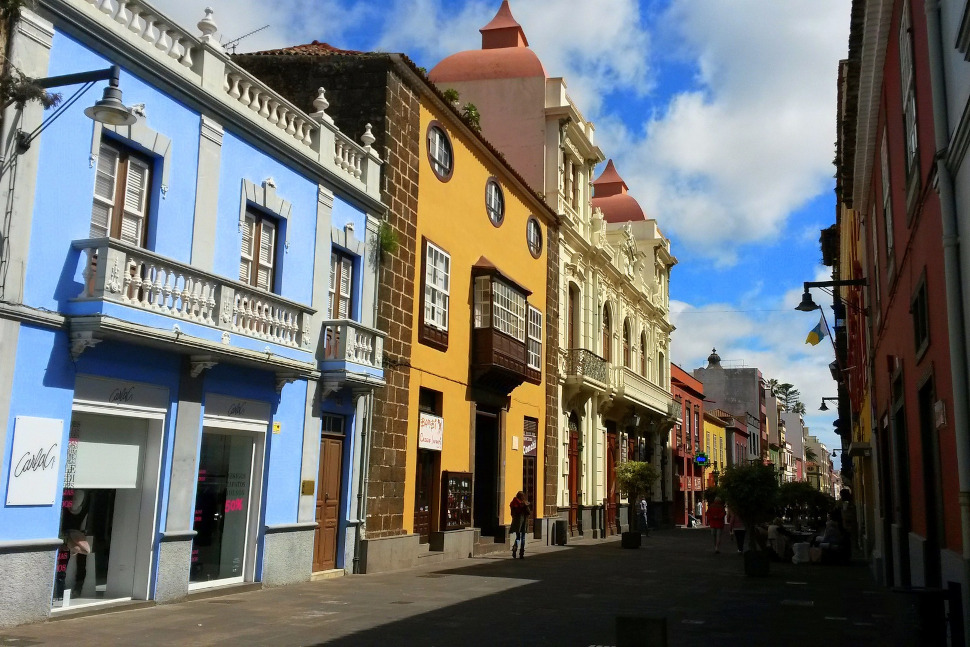